The hunt for the Guristas

Two years ago, a similar hunt event occurred. Capsuleers were tasked with rescuing kidnapped capsuleers from the Guristas before they could been used in experiments to unlock capsuleer & cloning tech by the 'Schism' faction.
The Schism is a splinter faction of the Guristas, involved in illegal high-tech research and is lead by one of their leaders, Fatal.

It was thought that after this, their plans to replicate capsule tech of their own was thwarted. But they just started anew!
But this time they're stealing empty capsules in order to unlock these technologies for themselves. So once again, capsuleers are called upon to stop the dastardly Guristas!

Most common place to find them are the detention sites. They're spread across the Eden cluster, housing a few wings of Guristas to protect their stolen capsules. 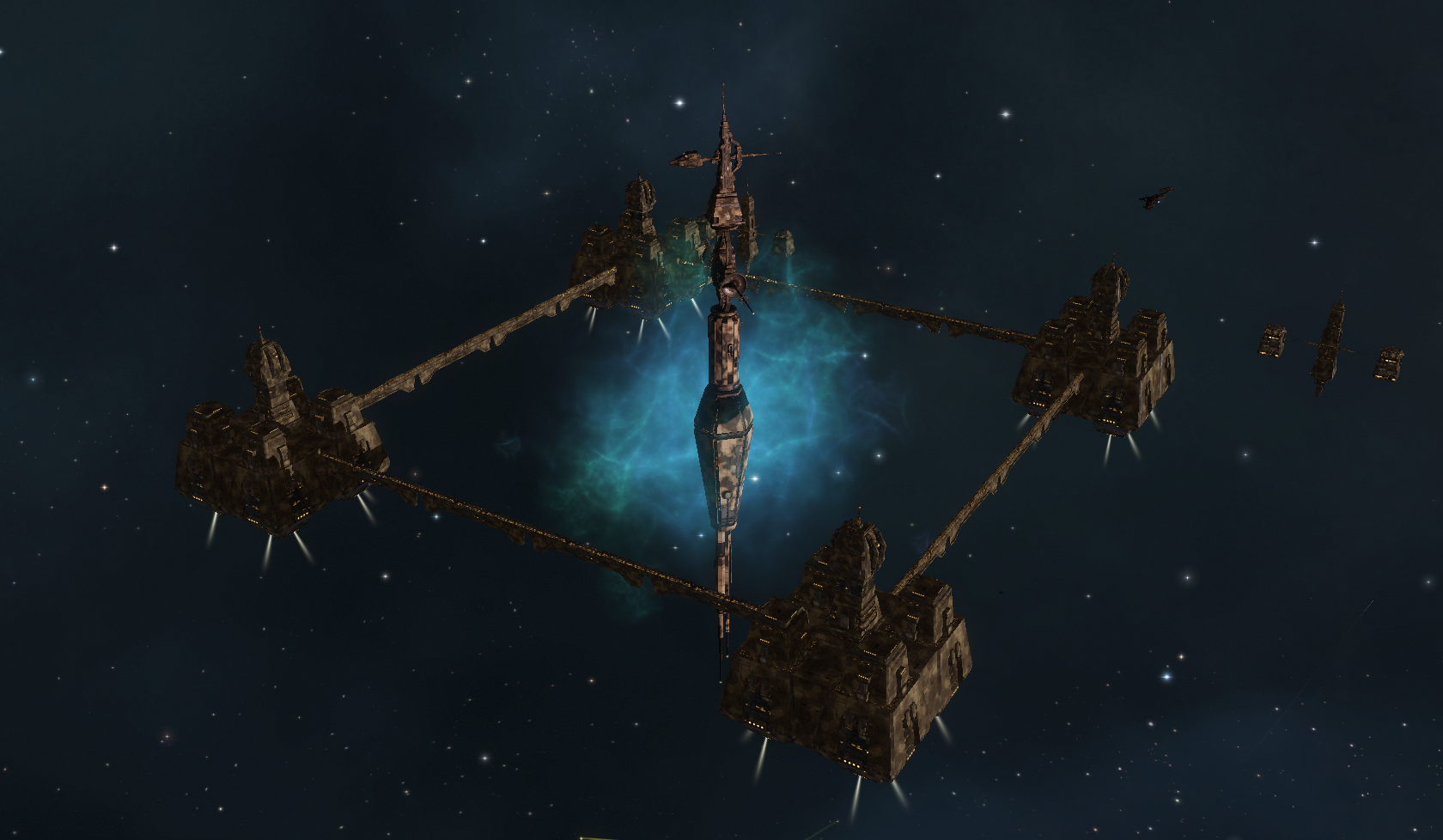 A Gurista detention center, used to store the stolen capsules and other loot from Gurista raids

Once such a site is engaged, Guristas will continue calling reinforcements in an attempt to overwhelm you with numbers. Make sure you fly a well tanked ship, able to resist their main weapon damage which is kinetic/thermal focused.
The best counter is to use kinetic-focused weaponry yourselves to take down as many ships as you can to keep their ship numbers to a manageable level.
When you wreck havoc like this, their overseer will make an appearance. As he is a capsuleer, his ship is a much tougher nut to crack, so beware. Maintain your kinetic focused offense & he should go down eventually as long as you can maintain your defense as well.
Don't forget to recover the stolen capsules while you're at it. They should be anchored somewhere around the detention center. Retrieve them to prevent them from falling into Gurista hands.
Do note that these capsules are not always present at the detention sites, leaving you to just fight the Guristas to prevent them from stealing capsules in future raids.


If you want to do more, the Guristas transport the stolen capsules from the detention center to their transportation hub in lowsec space. While more stolen capsules can be retrieved here, giving a larger blow to the 'Schims' faction research, these are much more heavily guarded with their Caiman capital ship to lead the defense of the site. 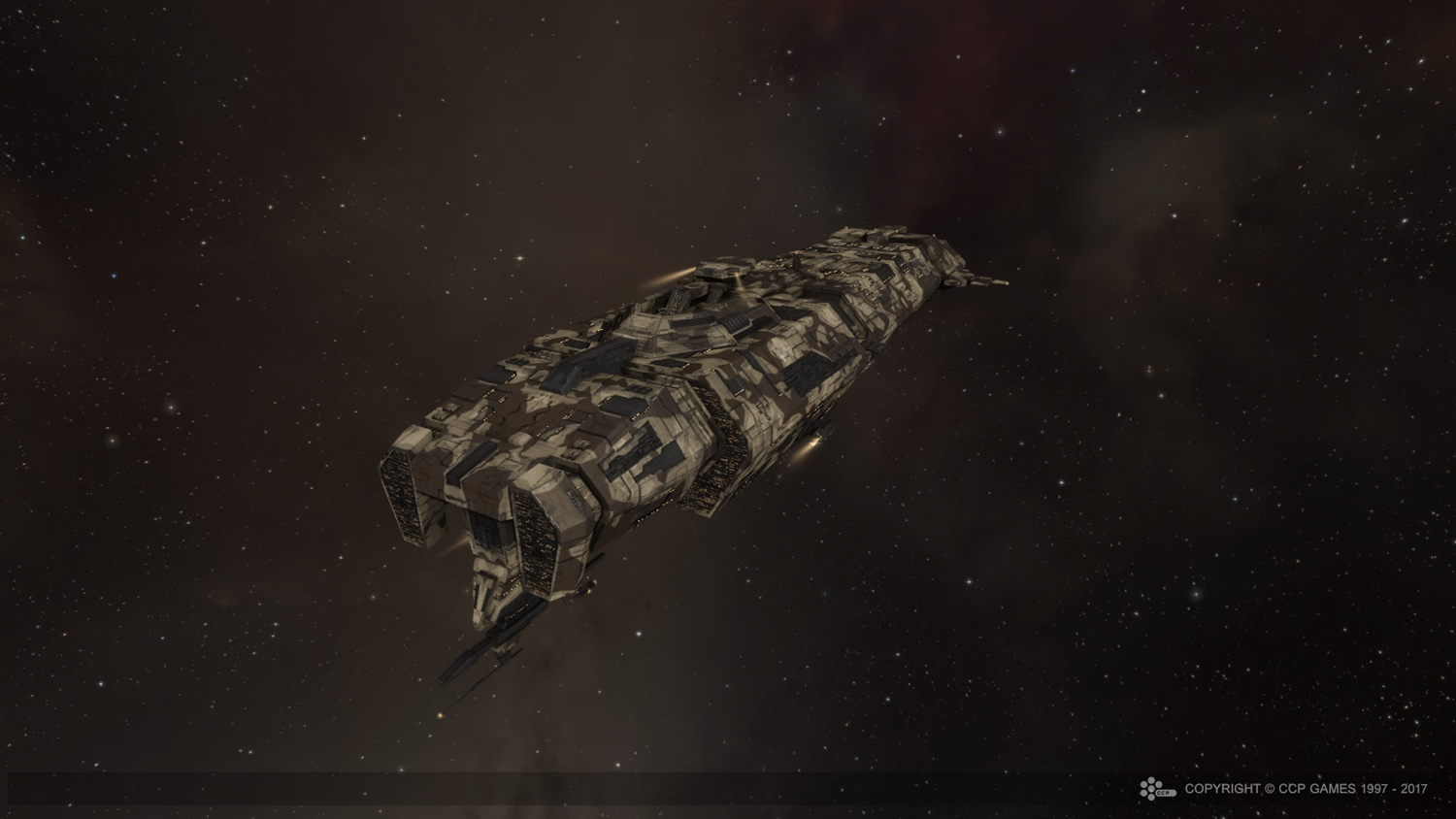 With the presence of such a formidable ship, along with the Gurista Transportation site being located in lowsec, only the bravest and most equipped capsuleers can take on these sites, preferably with companions to lesser the risk of additional hostile interventions.
These Guristas follow an enhanced version of the Detention defense tactic; overwhelming you with numbers, just with more powerful ships. So pack kinetic weaponry & field kinetic/thermal defenses to take them down fast with minimal damage. The less time spent here, the better.
Keep in mind that their Dreadnought is piloted by a Gurista capsuleer & can be very hard to take down due to this, possessing formidable damage resistances.

So what's in it for those who thwart the Gurista plans? Because it is all too known that capsuleers rarely do things from the good of their hearts, so there has to be rewards.
Most rewards come in the form of looting the wreckage of the unfortunate Gurista defenders as it is hard to come by their items & tech in a legal way, hence it is highly sought after.
The most common find will be the Gurista fireworks nicknamed 'Naughty people Firework', for your celebration needs. Guess the Guristas like to part as well!
Next best thing to find are the various Agency boosters variants you can retrieve from the wreckage.
You can also find various Gurista outfits if that's your thing, along with ship appearance modifiers (Skins).
The more sought after items are of course the Gurista exclusive Cerebral accelerators that boosts the capsuleer ability to learn greatly. If you are lucky, you can even retrieve a Gurista exclusive ballistic control module that boosts both your missiles and drones efficiency at the same time!

- Naughty People Fireworks
- Agency Boosters: 3 variants, each with 3 levels of efficiency
- Various Gurista outfits: dress like a pirate! (If you don't mind where it came from...)
- A large variety of Ship appearance modifiers (skins)
- Bounties on the Gurista capsuleers; 350.000 for the battleship and 2.5 million for the Dreadnought.
- The Gurista Cerebral Accelerators, which come in 3 variants: The basic one, a more efficient one and a longer lasting one
- The Gurista Ballistic Control system, coming in two variants, both boosting Drones & missile weapon systems.

The last two rewards can only be recovered from the boss wreckage. All the rest can also be retrieved from the various Gurista wreckage you leave behind on the sites.
The capsule shells you retrieved are best turned in at your local authorities. If you are less concerned, the various corporations are willing to buy them off you for a small price.
Posted by Jandice Ymladris at 11:20