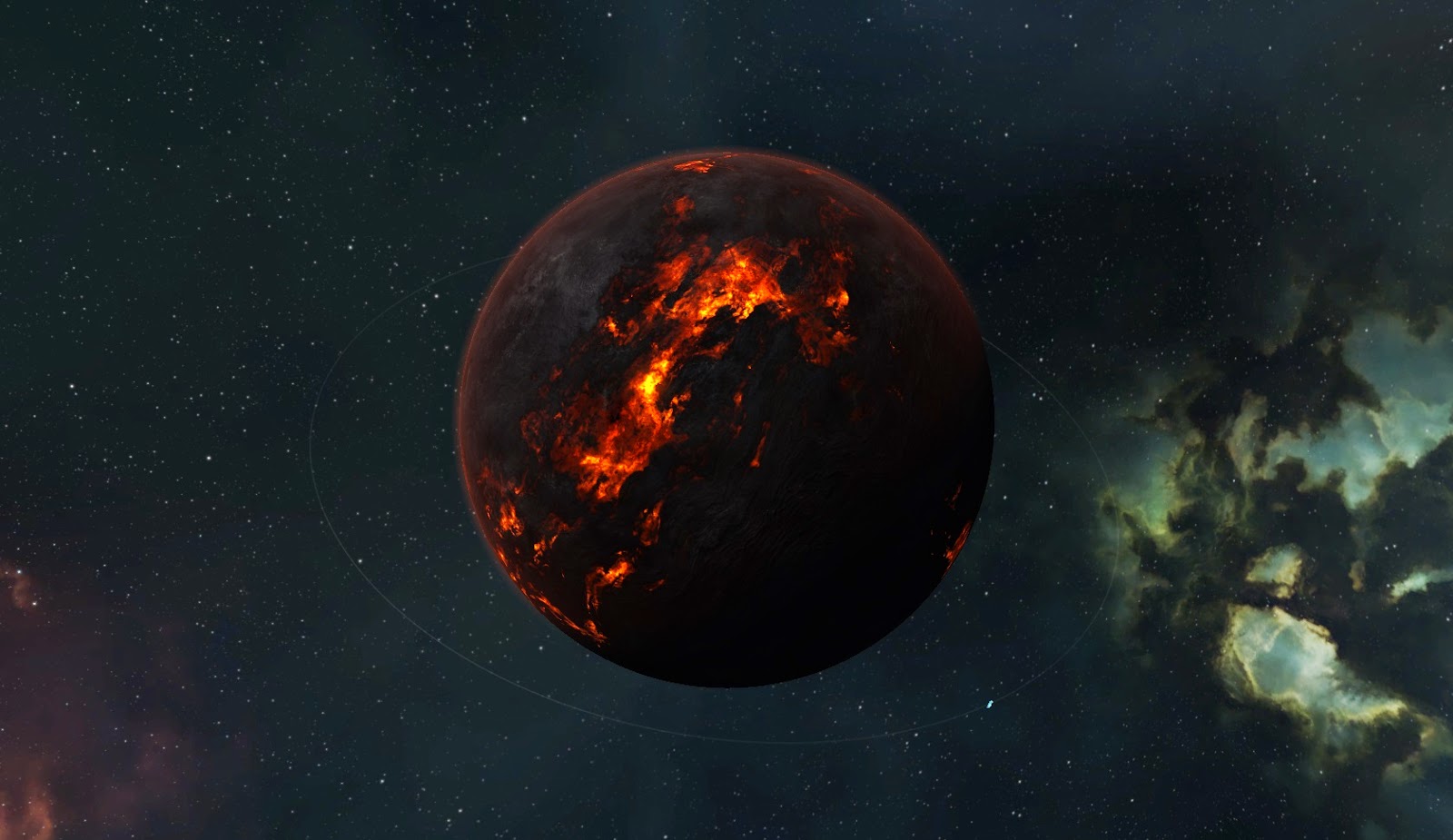 Suspects believed to be involved in the Tsurama Colony sabotage were tracked down in the Hasama system. I-RED operatives discovered they were hiding in a former I-RED recon outpost on Hasama III. The outpost was sold to a neutral third party three years ago, and had since been converted into a research facility
An assault force was quickly assembled by Korsavius, with Makato Priano keeping tabs on the operation. Two dust Mercs were also involved to provide fire support for the I-RED extraction team. These Dust Mercs were Foley Jones & Reko Blancwood.
The strike team utilized forces from the new heavily militarized security branch within I-RED, known as Internal Watch. Once the small strike force was assembled, they set course for Halaima III in order to surprise the suspect & not give him any chance of escape!

Upon arrival, dropships were quickly deployed, moving the Dust Mercs & strike force troops to the hidden research facility.
Initially, it all went smooth, most of the facility personnel was quickly rounded up, albeit the brutal force used by the Internal Watch members did raise some concerns. The Dust Mercs who provided cover support didn't ran into noteworthy trouble. The few that resisted the roundup were pacified through non-lethal shock rounds.

The smooth operation was disrupted when an explosion rocked the facility, killing a dozen I-RED Internal Watch personnel. The gunfire following the explosion threw the whole operation into chaos. While the I-RED strike force recovered from this blow, medical assistance was called in.
The hostile facility personnel had set up a perimeter around the central base structure, defending themselves from the I-RED strike team. From there they had an excellent vantage point, making it hard for the Dust Mercs & their support.

However, with the combined effort of I-RED's security team & the Dust Mercs firepower, they did manage to slowly take down the resistance. Explosive weaponry couldn't be used due to the hostages taken by the facility personnel. During this, the Dust Merc Reko Blancwood was injured as he took down the last resisters.
Once done, medical personnel flooded in, checking the status of the hostages & administering medical aid to those in need. Of the 12 suspects, only one had survived the whole ordeal. However, a second suspect could have been caught alive, but he was taken out by two shots from an Internal Watch sniper as he was backed up against a wall with a hostage. It pays to note that an I-RED officer was negotiating with the suspect during this, in order to persuade the man to release the hostage.

On overall, the operation saw a minimum of civilian casualties. Out of nearly 2.000 facility personnel, 2 non-hostile personnel were killed in the crossfire. A couple dozen of them suffered minor injuries like bruises & cuts. Contrary to one would think, most of these injuries were not a result of the firefight, but of the rough treatment the facility personnel received during the roundup.
Even the Dust Mercs had queries at this rough treatment, especially when a child was struck with the butt of a rifle by an Internal Watch member as he subdued a facility member.

When questioned regarding the rough treatment by the Internal Watch forces, Korsavius replied: "The personnel on this facility were of unknown intentions. As such, Internal Watch members exercised necessary roughness to ensure the safety of everyone involved in this operation. they were following orders, as they should, directly from Internal Watch director, Katrina Oniseki-Charantes"
When it was brought up that Internal Watch personnel was spotted exercising brute force even before the gunfire broke out, Korsavius declined to comment on this.

Interesting to note was that the surviving hostages were rounded up & detained by I-RED. By now, the situation was in full control & extraction commenced of the detainees & the surviving suspect. A detachment of I-RED's strike force team remained behind to investigate the facility further.
All in all, it was a large show of force to apprehend possible suspects from this facility, something that implies more was going on then just that, in line with the recent revelations about I-RED....
Posted by Jandice Ymladris at 13:58